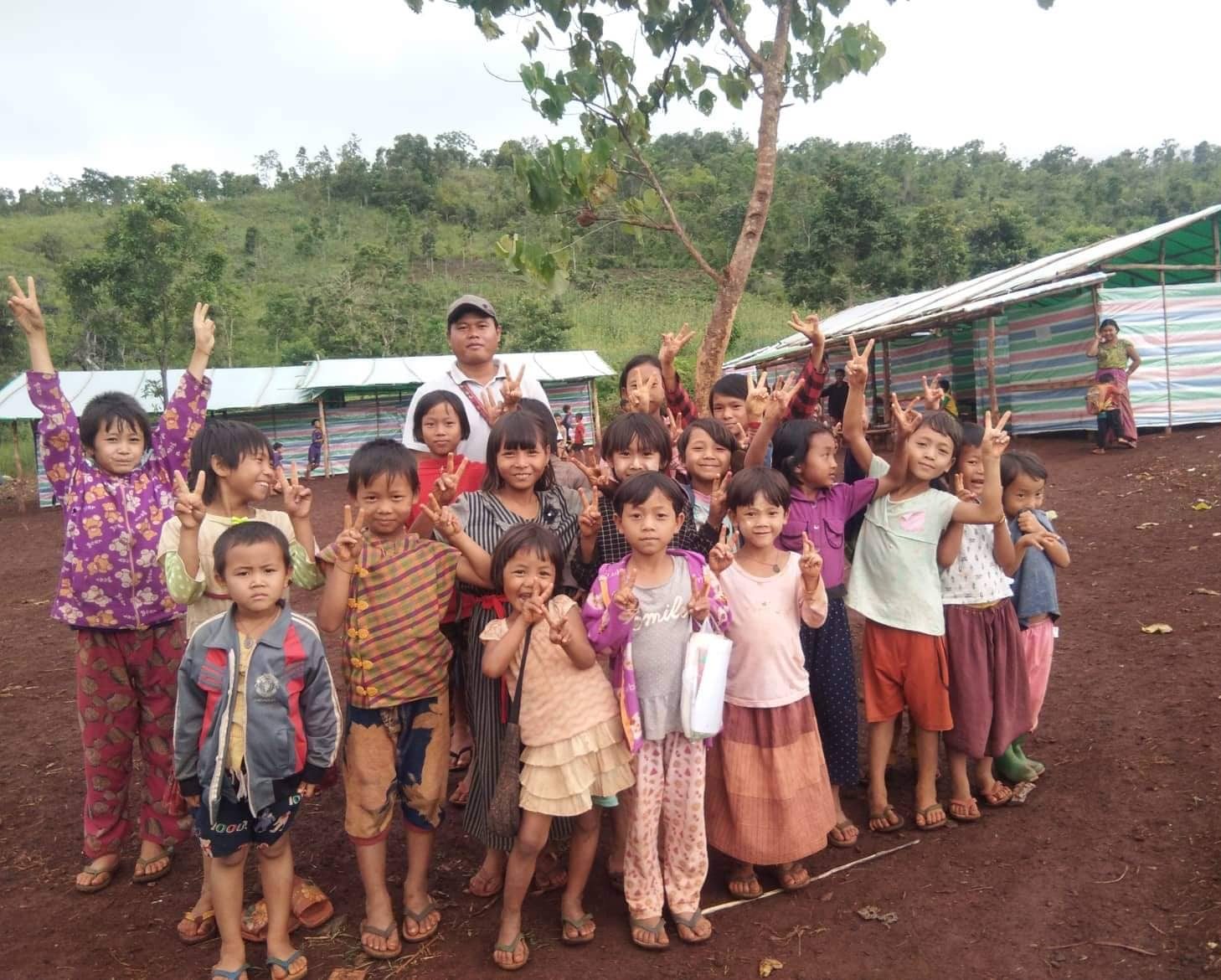 Faithful Christians in Myanmar are rescuing children as they flee into the jungle from ongoing civil war.

A few years ago a young man felt called to ministry. After a few years in seminary he started a new family, began leading a local church, and was excited about the future. Almost immediately a military coup threw his country into chaos followed by months of civil war, with some of the most intense fighting in his own region. He, his family, and his congregation moved into the jungle to escape danger. As fighting continued, more people fled to the jungle, including many of those most vulnerable in times like this – children.

We are caring for a dozen abandoned children who have fled into the jungle and been rescued by these Christians.

Agape Asia sponsorship allows us to partner with this congregation to be a light in a dark situation. It also provides much needed relief to those on the front line of this work. 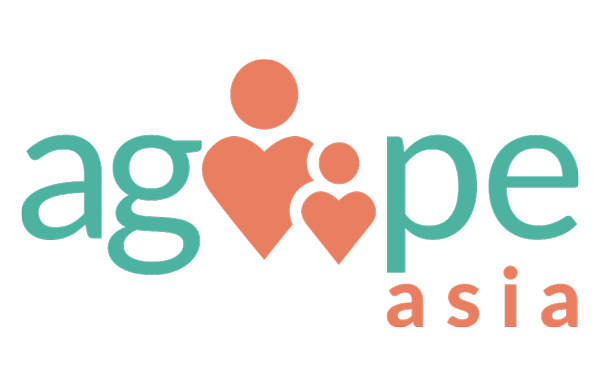