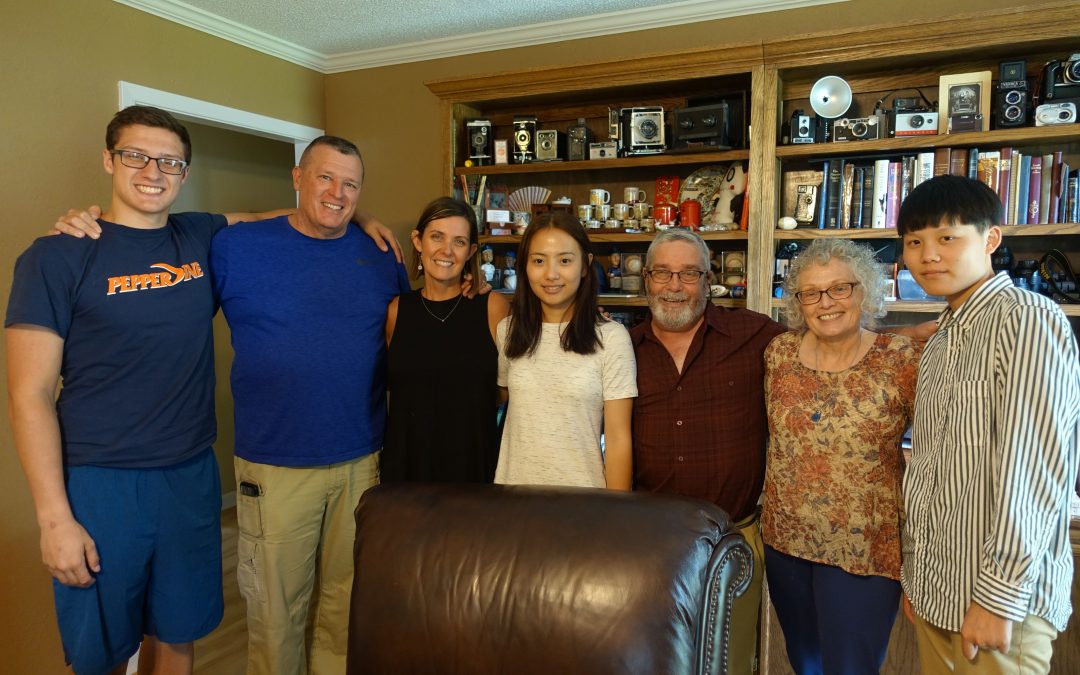 The past few months have brought about two parallel, monumental occasions. Agape Asia has been taking care of abandoned and vulnerable children in Asia since 1997. 2022 has seen the culmination and success of two of our
longest sponsored children, Hope and Grace.

In many ways these two young women are similar in story, but in just as many ways they have very different stories. Hope has been sponsored initially by one family (Kevin and Christy Hesslen and later Jeff and Phyllis Robertson), that developed into about 10 additional sponsors to get her across a timeline to independence, while Grace has primarily been sponsored by a single family, (David and Suzanne Barker).

Hope was admitted to our sponsorship program in what we now call our Family-Based Care Program near Xi’an in 2006. A few years later in 2010, Grace lived for many years in our Refuge of Grace Care Center in Luxi. Both had been abandoned or vulnerable in some way, but both found love and acceptance through Agape Asia and their sponsors. They actually met for the first time in Searcy, Arkansas, when they both arrived to attend Harding University in the fall of 2018. At the time Grace was 18 years old and Hope was 21 years old.

Now four plus years later, they both have graduated from Harding University. They both excelled at their studies, made lots of friends, tested positive with Covid, and checked off many other college milestones.

Through it all, they’ve been the epitome of hope and grace! Grace majored in Finance and Hope majored in Education.

Even though Hope and Grace have both aged out of our Agape Asia care, and because of the political and world health environments, they have each decided to continue their lives here for a little while longer. The option of staying longer to get “Occupational Practical Experience,” or OPT, enabled them to have their Educational Visa’s extended. Hope and Grace each have found jobs in their respective fields. Because they are now gainfully employed, they have each chosen to enroll in graduate school to continue their education on their own!

They both came into the program as young children abandoned and vulnerable, and have lived to tell others about how God has cared for them physically, socially, financially, and spiritually changing the trajectory of their lives!

Hope and Grace both became Christians through the efforts of our Agape Asia ministers in their respective home towns. They continued to follow Christ through their college experience in Searcy, Arkansas becoming active members of the Chinese community and the Chinese church. They give thanks to God for their incredible opportunities that have been afforded by God in heaven.

The stories of these two now young adult women are just a glimpse of what Agape Asia and our wonderful ministry partners and sponsors can do when we rely on God to take care of their own. Praise God for his love and care for these daughters of Agape Asia.

Join us in wishing our partners in Asia a happy Lu

Today we celebrate another young life saved in Chi

This month join us in praying over Agape's childre